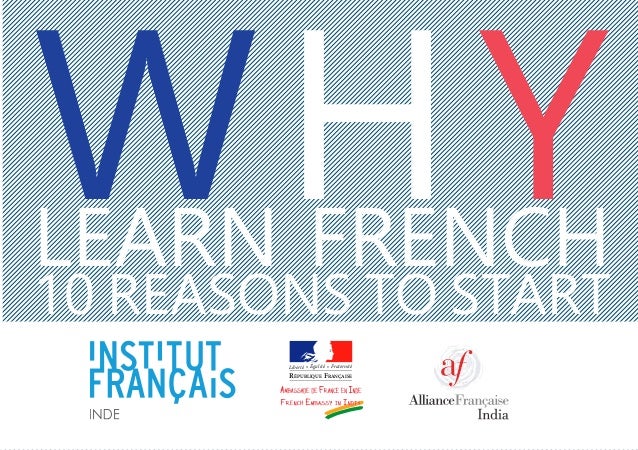 No great achievement ever happens overnight, and learning French is no different. The first step to learn French is to make some smart, realistic goals to help yourself organize your time and plan your studies.
Yes, but what about the grammar and other difficulties of French? Well, here is a quick summary that can help you. Don’t try to remember anything here. Just use this, and other resources, as a reference as you set out to discover this lovely language on your own.