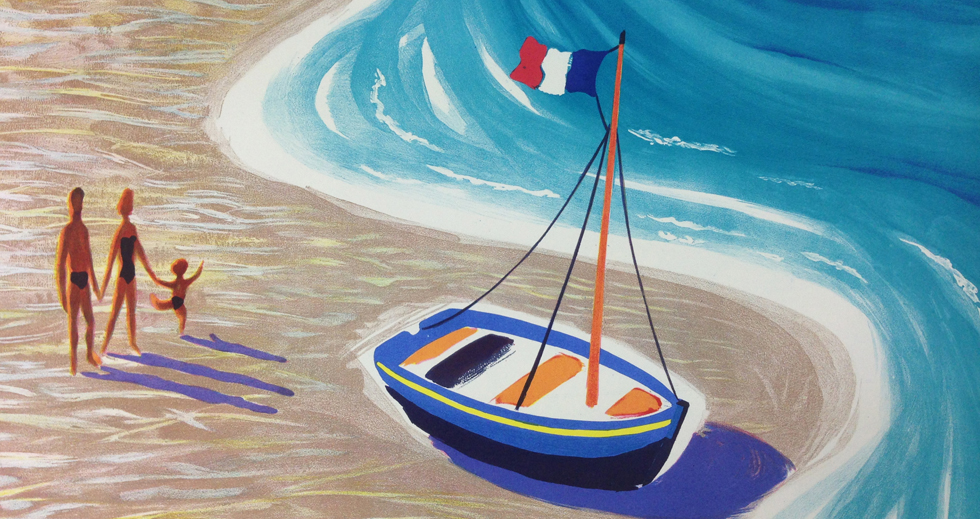 Like all romance languages, French has a few difficulties for prospective speakers. There are more verb forms (17, compared to the English 12) and gendered nouns (le crayon, la table). Pronunciation is especially difficult in French, with vowel sounds and silent letters.