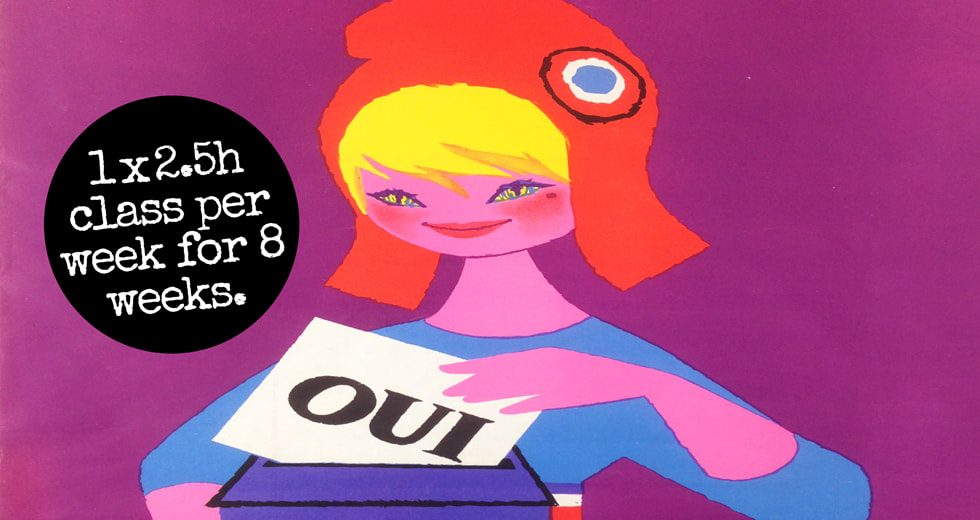 Like all romance languages, French has a few difficulties for prospective speakers. There are more verb forms (17, compared to the English 12) and gendered nouns (le crayon, la table). Pronunciation is especially difficult in French, with vowel sounds and silent letters.
In the early stages of your learning I strongly suggest to listen to the language as much as possible. This means getting your ears used to the sound of the language and not worrying too much about vocabulary memorization or mastering grammar rules – these come later!