Skip to content
should learn french | Click button
You can think of it as a box of tools. Except, in this case, most of them are multitools. Those that have more specific uses are like screwdrivers: basic tools that can be used in a variety of situations.
You’ll be watching television shows and movies and writing down sentences. Then you’ll be living with those sentences — reading them, speaking them, breathing them. If you dive in headfirst, it’s amazingly effective and a lot of fun. 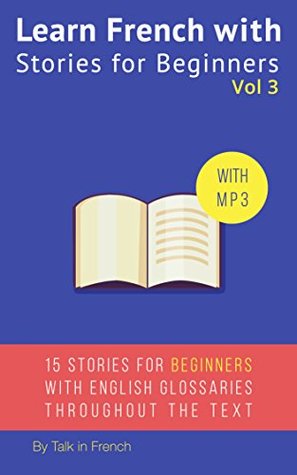