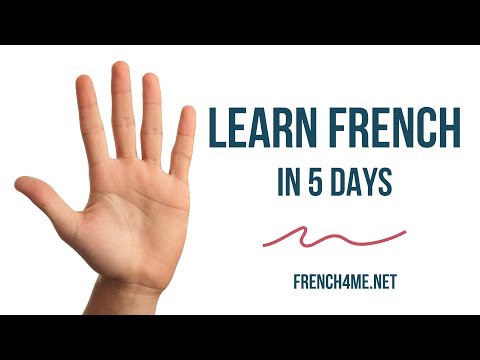 Watch BFMTV; a French News channel which airs live from France nonstop,for 30 minutes to an hour EACH DAY, no exceptions. This is the same stuff French natives watch here in France (click here for BFMTV). In addition to this, listen to French music, add it to your iPod, and look at the lyrics / translations (you can find some translated songs here); attempt to read a French articles out loud to familiarize yourself with words and pronunciation (click here for some articles). Try to find French videos or simply watch your favorite English videos in French or with French subtitles! Learning French doesn’t have to be boring at all. Singing along to French songs will have you remembering useful sentence structures and acing your pronunciation. What’s better than your friends getting jealous when they are missing out on all the French fun and not understanding a word?