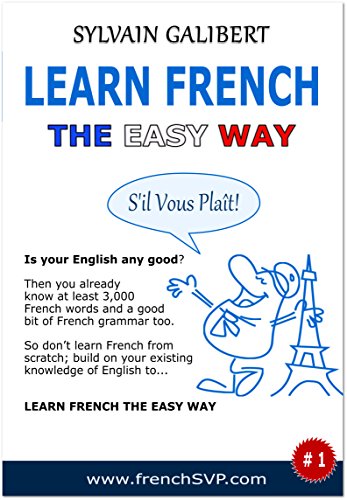 While some of these French dialects have drifted far from each other over the centuries, Parisian French is universally intelligible to most Francophones around the world. It is the standard for anyone who wants to learn how to speak French and join the 220 million people around the world who speak French fluently as their native or second language.