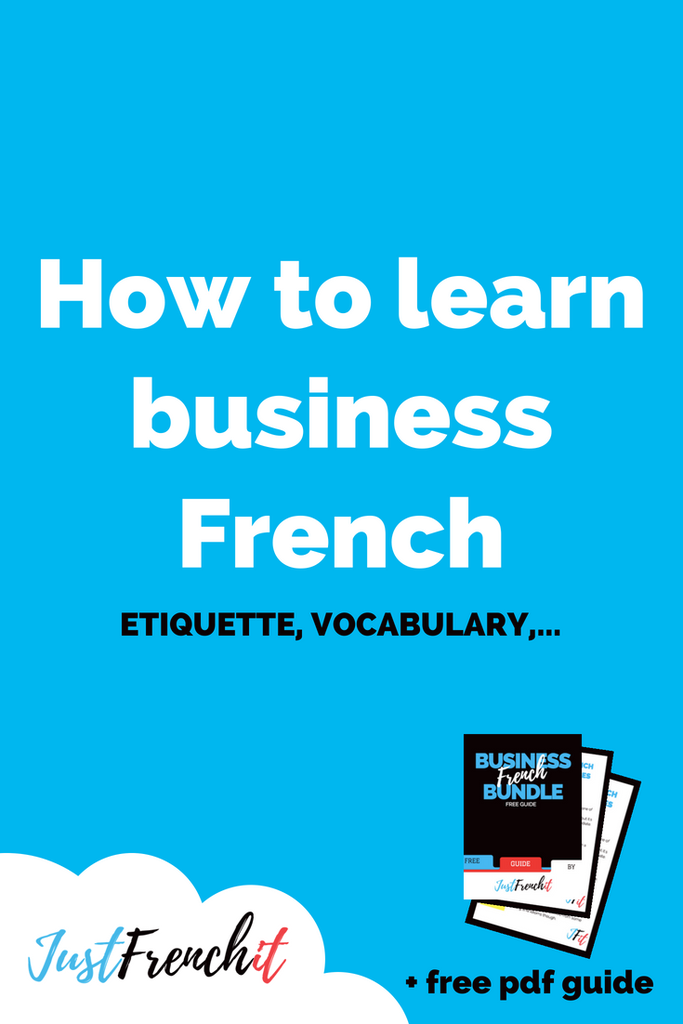 Everyone who has ever learned to speak French (even native speakers, who learned when they were kids) was once a beginner in the language. They all managed to learn to speak French fluently, and so can you.
Once you have quite a wide vocabulary, you can start translating things you see every day in your native language. You might listen to a song and as you are doing this, start thinking about the words and tenses you would need to translate this into French. The same can be said for road signs, menus or even conversations. Although this might sound tedious, sometimes you’ll think of a word in your native language and realize you don’t know the French equivalent. This is a good way to keep your skills up and to make sure you don’t forget things.
There are plenty of language courses that will teach you how to deal with specific situations, like asking for directions or ordering dinner. These situations are strictly controlled, though, and so are the resulting conversations.